Former West Ham manager Sam Allardyce is interested in taking one of his former Hammers players – Diafra Sakho – to Sunderland, according to Simon Jones of the Daily Mail.

Sakho, whose West Ham career has been blighted by injuries and off-field issues, was signed by Allardyce for around £3.5million in August 2014 and ended up as the Hammers’ leading scorer in the 2014/15 season. 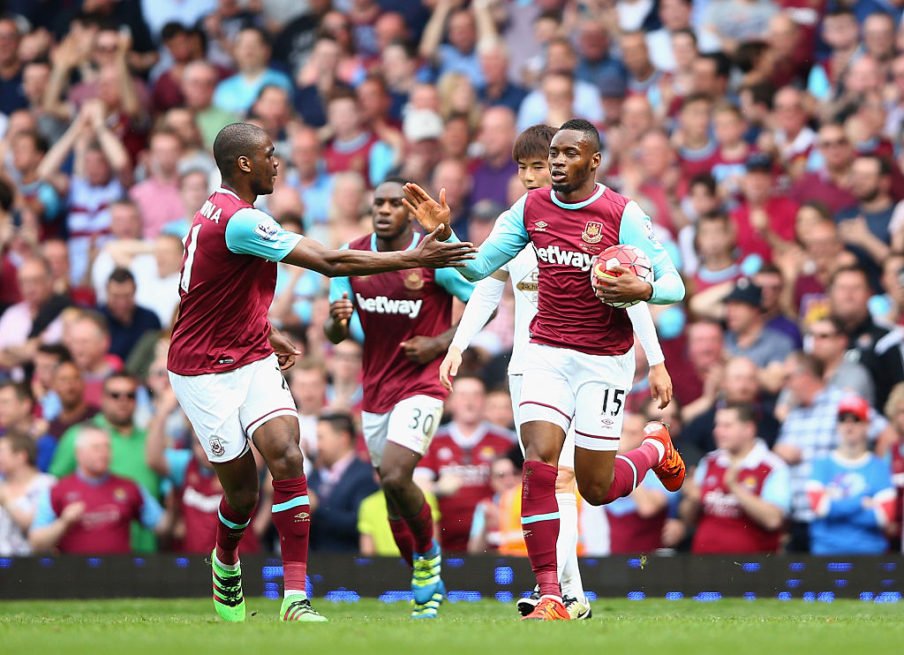 However, the Senegalese international missed a large chunk of the most recent season with a hamstring injury as West Ham had one of their best campaigns in years.

It’s common knowledge that Slaven Bilic is looking to add at least one striker to his squad this summer with the likes of Michy Batshuayi, Christian Benteke, and Alexandre Lacazette all linked, but it’s likely that at least one more forward could leave the club and if West Ham could get the reported £10million that Sunderland are willing to offer, they could be tempted to let Sakho go.