The Euro 2016 competition is in full swing with all 24 teams playing their three group-stage matches, ultimately knowing their fate on whether they have reached the last 16, or have been sent home.

There have been many surprises thus far, and many players have caught the eye on the International stage.

Sam Allardyce managed to grab some real gems in the January transfer window with Jan Kirchhoff, Lamine Kone, and Wahbi Khazri, and there is most certainly some more on show in France.

Following the huge TV revenue Premier League clubs will receive this season, it is likely that Allardyce will be one of many managers who is ready to splash the cash, underlined by the rumours of bids for both Edin Dzeko and Diafra Sakho.

The odds for some of these moves make them look unlikely, but a William Hill code can help boost them.

I take a look at four potential players Sunderland could look to buy during the Summer transfer window when the competition draws to a closure. 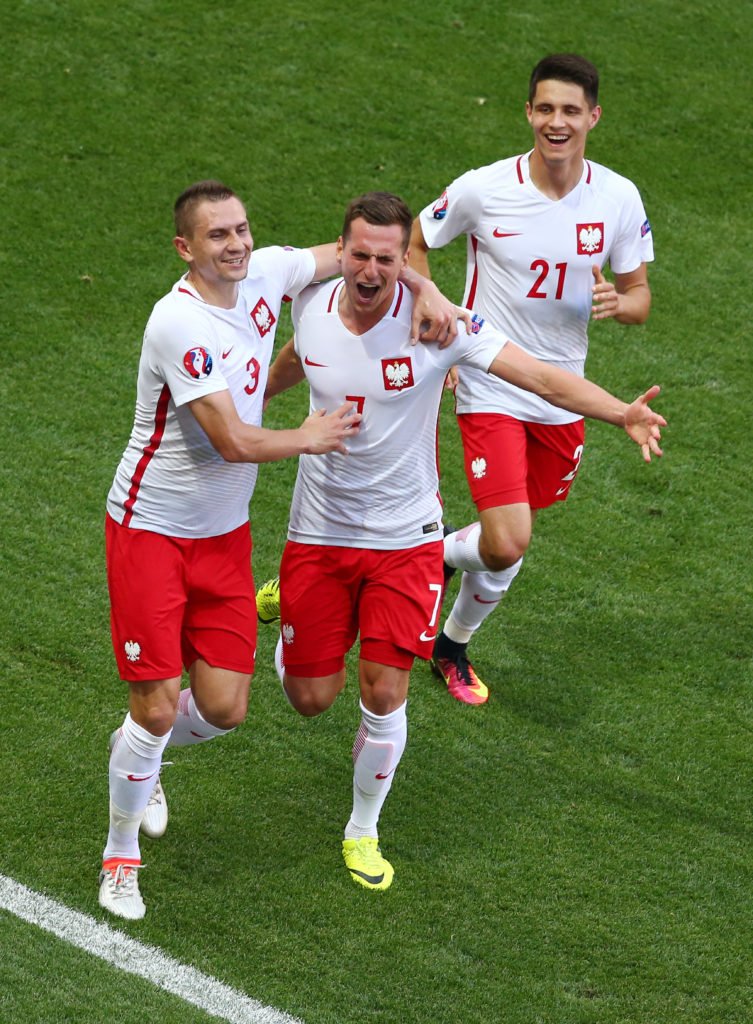 The 6ft 1 striker is really pulling the strings in the final third for this Poland side – in the 3 matches this tournament, Milik has managed a goal and an assist, adding to his impressive 24 goals and 12 assists, which was his return at Ajax this campaign. Allardyce is said to be looking for a tall, physical centre-forward alongside Jermain Defoe, and this could be the perfect match. Granted, he won’t come cheap, however, Milik has a clinical knack in front of goal, as well as his wonderful vision around the 18-yard box which was emphasised by his brilliant disguised pass for Jakub Blaszczykowski’s match-winning goal against Ukraine. With age on his side, the 22-year-old will certainly be in demand this summer. 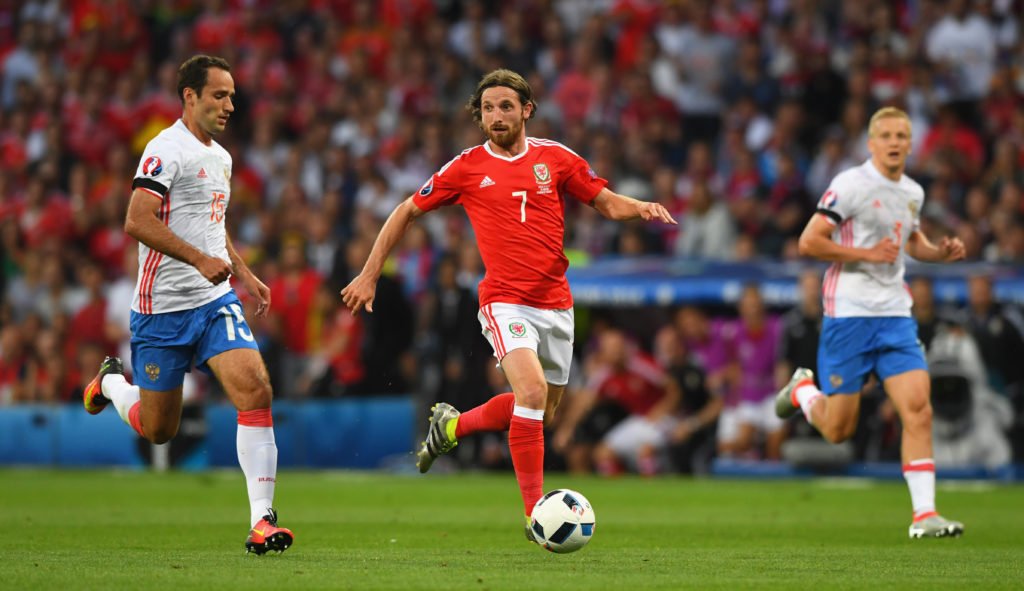 The Welshman’s future is in jeopardy at Liverpool, having yet to be offered a new contract at Anfield. Allen has proven to be a shrewd player at the Euro’s, helping the Welsh finish top of the group. Gareth Bale said that “every day is Joe Allen appreciation day”, expressing how vital he thinks his presence is to the Wales team. Allen provides more of a defensive duty for both Wales and Liverpool, and this tournament he has a pass completion rate of 87% and has an assist to his name. Jurgen Klopp may be weighing up his options before whether deciding on giving Allen a new contract or not, but if Allen doesn’t remain on Merseyside, I think the 26-year-old would be an excellent fit at Sunderland. 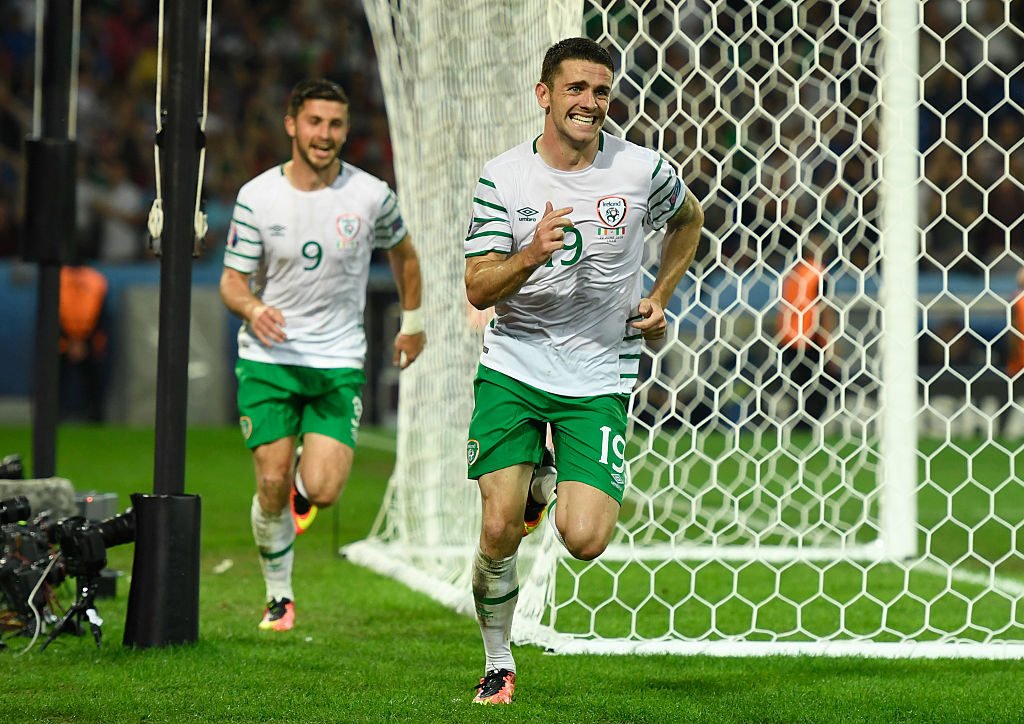 I imagine following his winning goal against Italy, Robbie Brady’s market value has rocketed up as his headed goal in the 85th minute sent Ireland fans into raptures, ultimately sending them through into the knockout stages of the tournament. The Irishman has had a couple of unfortunate spells in the Premier League as of late, having been relegated twice in as many seasons with Hull and Norwich respectively. The 24-year-old produces excellent set-pieces and will also offer Allardyce a variety of options having proved to be a very versatile player, being able to cover left-back, left midfield and centre midfield with relative comfort. Especially as Norwich are now in the Championship, I suspect many Premier League teams will be looking to secure his signature. 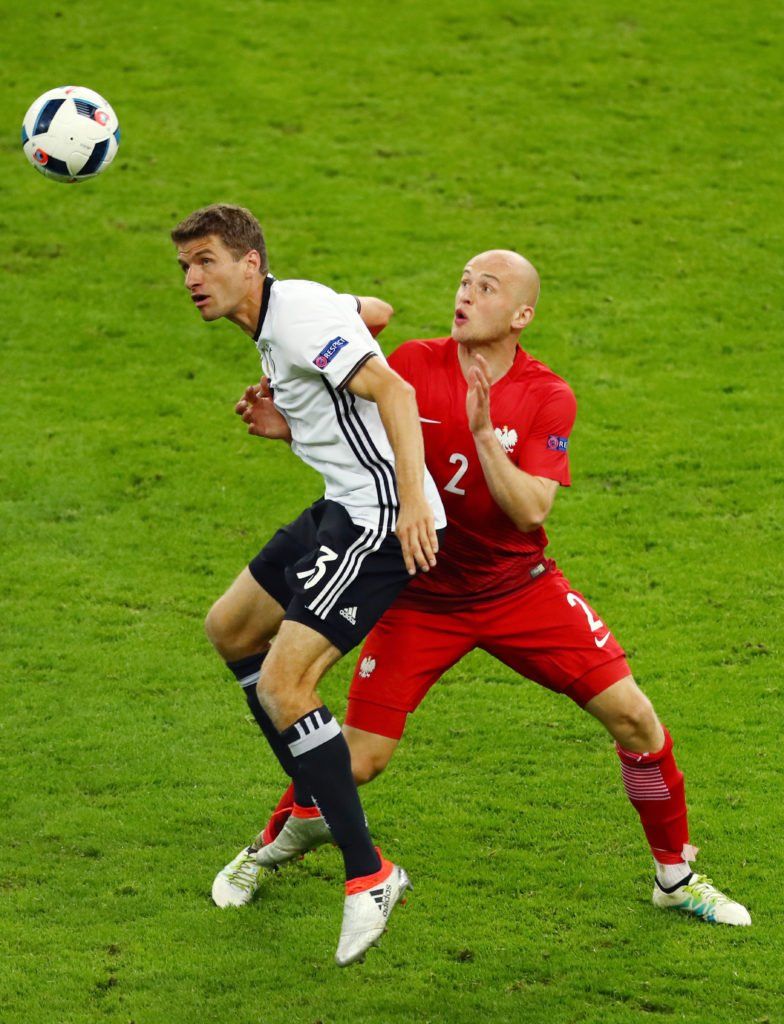 Pazdan has been an instrumental part of a Poland defensive line which has yet to ship a goal in at the Euros. The 28-year-old has had solid performances against Ukraine and Northern Ireland, but also in particular against Germany as he was a rock at the back, receiving the Man of the Match award. He guided Legia Warsaw to the title last campaign, helping them with 12 clean sheets, and the Polish defender would come relatively cheap if Allardyce decided to make a move. With Wes Brown being released and both Younes Kaboul and John O’Shea gradually ageing, Pazdan would be a great addition at Sunderland and bring some welcome competition over the Centre-Back position. 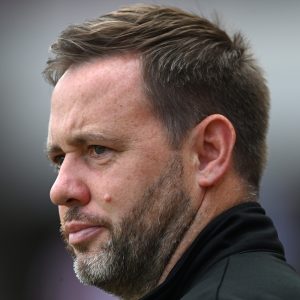 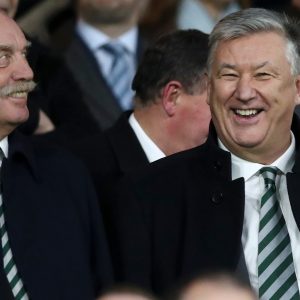 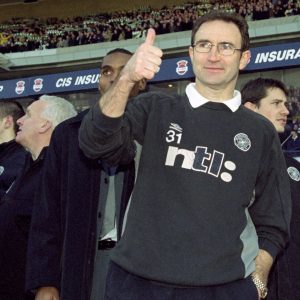 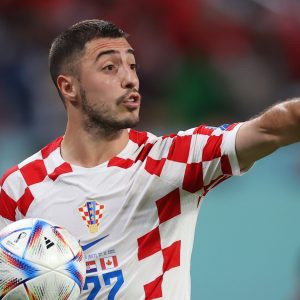 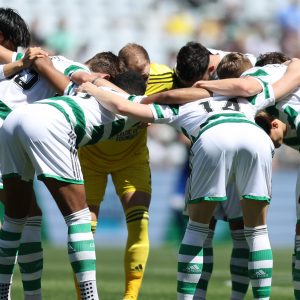 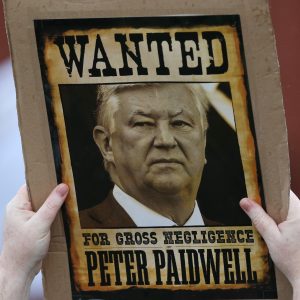 It was only ever a matter of time. Lawwell is back in the building as Celtic take a retrograde step

Would you agree with these signings? 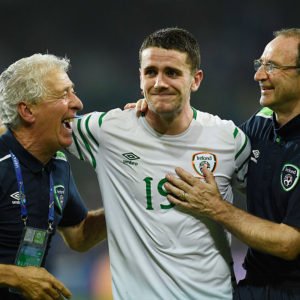 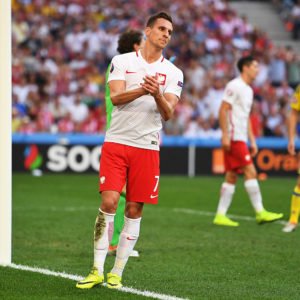