According to Mirror journalist Sam Cunningham, Sunderland have made a bid to sign Southampton striker Jay Rodriguez today.

Twitter: West Brom and Sunderland have lodged bids for Jay Rodriguez, but Southampton do not want to sell him. (@samcunningham)

West Brom were thought to have made a £10m move for Rodriguez, with Sunderland’s offer likely to have been a similar figure.

However, Southampton are refusing to sell their current top goalscorer, with five goals this season. 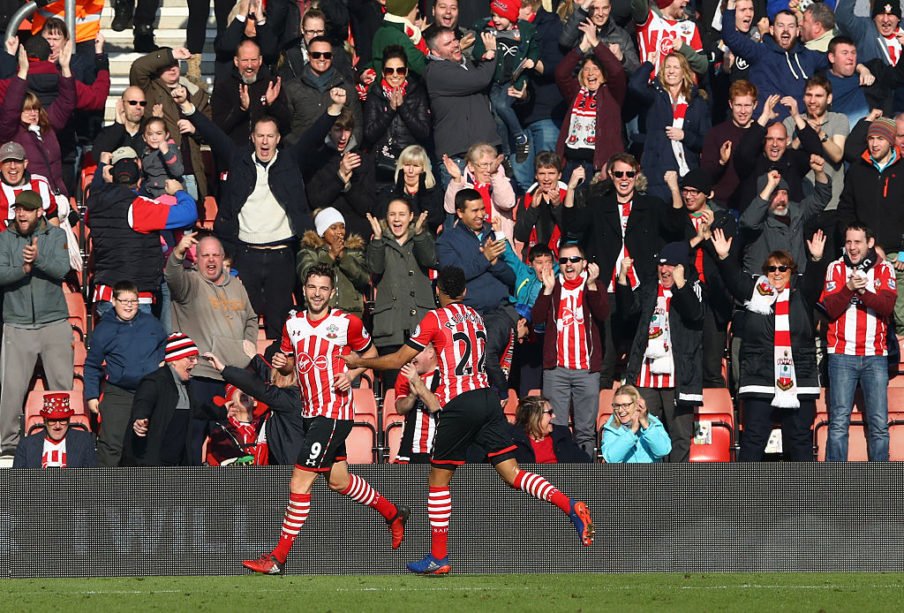 Rodriguez has four Premier League goals, as well as one Europa League goal, this season and has the most goals for the Saints this season of all players fit.

Charlie Austin is currently injured, although he had scored 10 goals before his shoulder injury in the Europa League.

Sunderland are looking to add to their squad before the end of the day as they look to bolster their ranks to stay in the Premier League this season.

Jermain Defoe has had no shortage of goals but David Moyes is looking for a forward partner for the prolific striker.