Four first half goals ensured the Black Cats returned to Wearside with all three points, taking only their second away win of the season.

Lamine Kone opened the scoring within 10 minutes, volleying into the net after debutante Bryan Ovideo pressured Wayne Hennessey into dropping the ball.

You began to sense it wasn’t going to be Crystal Palace’s day shortly after, with Seb Larsson fortunate to escape a second booking despite hacking down Wilfried Zaha. The resultant free kick saw James Tomkins head over from four yards out.

Didier Ndong opened his Sunderland account in spectacular style, stealing the ball from Joe Ledley before striking into the corner from 20 yards out.

The floodgates duly opened, with Jermain Defoe twice latching onto Adnan Januzaj crosses to seal the rout before half time. 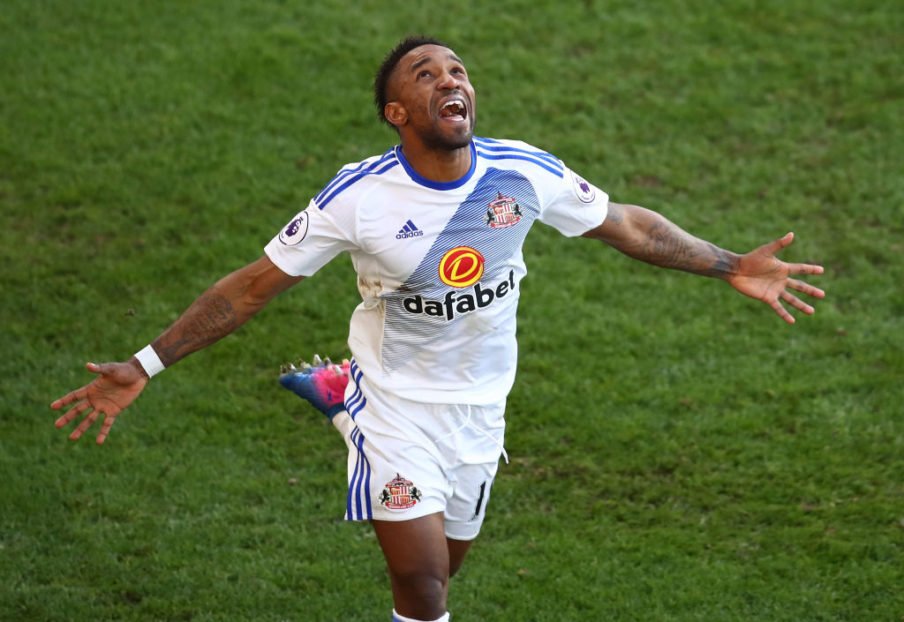 Palace created chances in the second half, but the Black Cats defence – led by man of the match Lamine Kone – was resolute.

Seb Larsson and Adnan Januzaj came close to adding to the rout, both narrowly missing.

One worry for David Moyes is that Jack Rodwell – who finally ended his Premier League winning drought – and John O’Shea both went off injured in the second half. This did, however, give Darron Gibson and Joleon Lescott a chance to prove themselves on their débuts.

The Black Cats remain bottom of the league after Hull beat Liverpool, but are now just two points away from safety. Up next for the Wearsiders is the visit of Southampton, who have lost five of their last six Premier League games.