According to the Express, Sunderland are one of a number of clubs interested in Leicester City winger Tom Lawrence, who is currently on loan in the Championship with Ipswich Town.

The report claims that Sunderland, Newcastle United, Derby County, Norwich City, Burnley and Cardiff City are all keeping a watchful eye on the 23-year-old.

The 23-year-old is Ipswich’s top playmaker with six assists this season. He has also scored ten goals in the Championship from midfield. 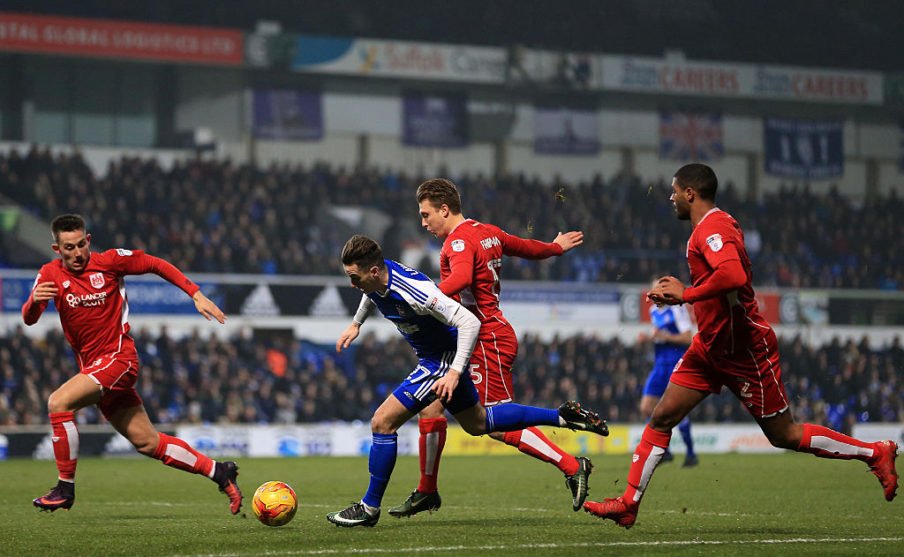 His form in the Ipswich midfield is attracting plenty of interest and the Suffolk side are scared of losing him if it comes down to who can pay the most money.

Of course, there is every chance that Lawrence stays at Leicester and fights for his place, given the Foxes poor form this season – after their incredible Premier League winning campaign last term.

Leicester sacked manager Claudio Ranieri recently, which could work in Lawrence’s favour if he is not interested in a move away.