Former Everton and Manchester United manager David Moyes has confirmed that he will remain at Sunderland next season.

Moyes, who was relegated with the Black Cats last week following a 1-0 home defeat to Eddie Howe’s Bournemouth, has stated that he is going to try and mastermind their return to the Premier League.

The 54-year-old recently said that he was going to make a decision at the end of the current season, but after talks with Sunderland owner Ellis Short and chief executive Martin Bain, the Scot has announced that he will lead the Black Cats in the Championship next season. 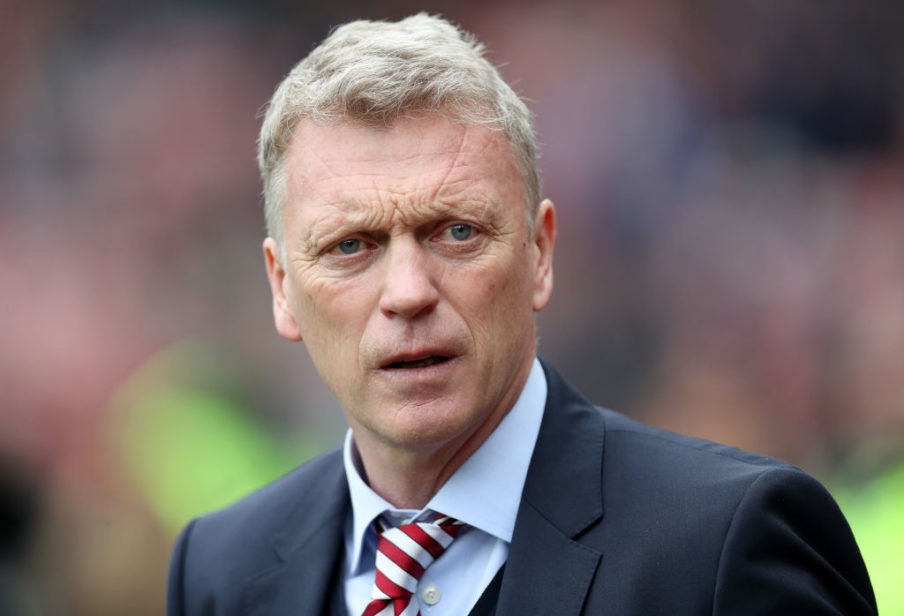 The Scotsman, who was tasked with keeping Sunderland in the Premier League when he joined last summer on a four-year contract, has only won five League games, with his side eleven points adrift.

Moyes will have a job on his hands, starting with a huge task of trying to convince Jordan Pickford and star striker Jermain Defoe to stay at the Stadium Of Light next season and play in the second tier of English football.