McManaman travelled to the North East in the closing stages of the transfer window, but passed a medical and has now joined the Black Cats on a permanent deal.

The Englishman had fallen out of favour at West Brom, with Tony Pulis allowing him to leave in search of first-team football.

The 26-year-old, who spent the second half of last season on loan at Sheffield Wednesday, is hoping to put an end to Sunderland’s winger crisis, and help his new side jump straight back up into the Premier League. 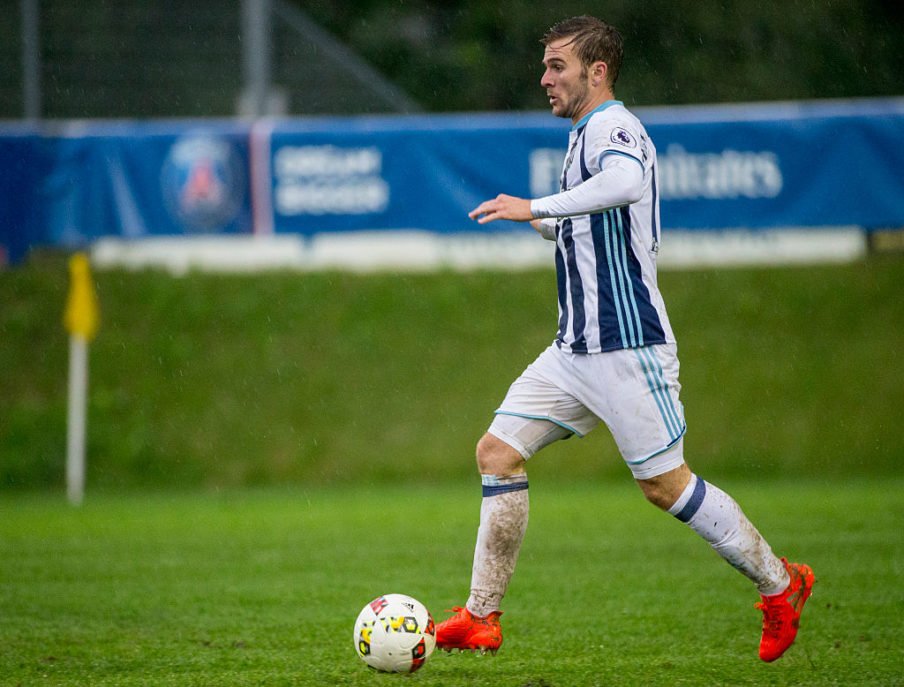 McManaman is one of three players to have joined Sunderland on Deadline Day, joining Jonny Williams on loan from Palace and Marc Wilson from AFC Bournemouth.

Sunderland boss Simon Grayson is trying to rebuild a side, who having been relegated from the top-flight last season, will be hoping to make an instant return.

Bookies.com are offering odds on the Black Cats returning to the top flight at the first time of asking if you think the addition of McManaman can help them get back to the Premier League.