According to the Daily Mail, as cited by the Daily Express, Sunderland have agreed a loan deal for Liverpool’s star youngster Ben Woodburn.

Chris Coleman is hoping to add the 18-year-old to his squad as he looks to add some much-needed talent to a struggling Sunderland side, who are fighting to beat the drop this season. However, Jurgen Klopp isn’t keen to sell the Welshman for the time being.

The Liverpool boss will be looking at his attacking options after the departure of Philippe Coutinho to Barcelona for £142m. Woodburn’s development has been stalled due to a lack of football in recent months. The Welsh international became one of Liverpool’s youngest goalscorer in 2016, scoring against Leeds United, but he has only made one appearance this season. 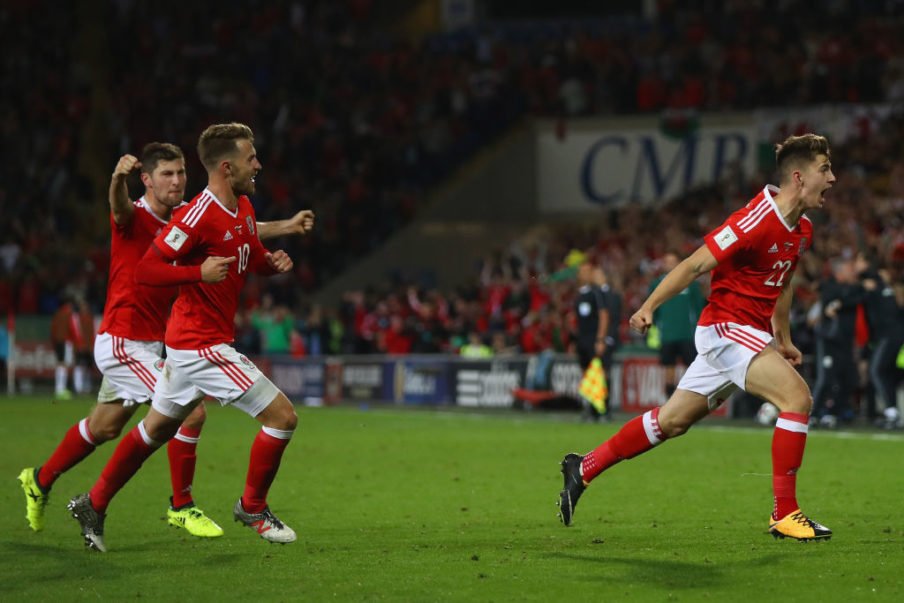 Coleman handed the youngster his first international appearance for Wales when they faced Austria in the World Cup qualifying campaign. Woodburn went on to score the winner, giving Wales hope of making it to the 2018 World Cup.

The Sunderland boss has no money for the January window so he is looking into the loan market to help save Sunderland’s season.

Strengthening the attack will be the top priority for Coleman after their top-scorer Lewis Grabban ended his loan spell at the Stadium of Light, while James Vaughan was sold to Wigan Athletic last week.

Coleman has youngsters Josh Maja and Joel Asoro available for selection but he will need experienced attackers to pull Sunderland away from the relegation zone.